Fred Muireri is a 22 year old young man, who is currently on an internship programme at the Co-operative Bank of Kenya. He was raised by a single mother who struggled to make ends meet. Fred encountered a stranger who got him enrolled in a private community school which unfortunately closed down due to funding reasons. It was through the intervention of the local education officer and a well-wisher that Fred sat for his Kenya Certificate of Primary Education (KCPE).

With luck still on his side, he was among the 60 students from his region chosen to be sponsored by the Co-operative Bank Foundation. This was a dream come true for Fred, who happened to be the only one out of his other siblings to have gone beyond Standard Eight. The Foundation catered for his school fees throughout the four years that he was at Nkubu High School, where he sat for his Kenya Certificate of Secondary Education (KCSE) in 2013 and scored an A-.

Posting good results saw him secure another scholarship from the foundation to be sponsored for his university education at Dedan Kimathi University where he completed a BSc Course in Actuarial Science.

Fred feels indebted to the community and would not want to take the foundation’s support for granted. His wish is to contribute towards ensuring that children in similar situations have access to education, just as he did. 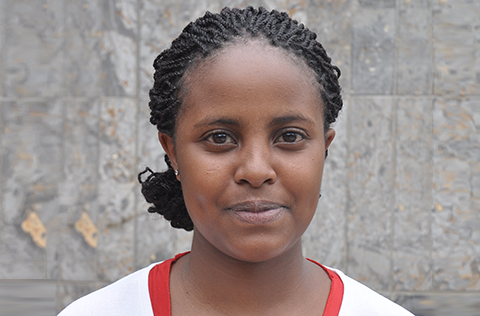 Margaret Wambui Kang’ang’i completed her Bachelor of Arts degree in Economics at the University of Nairobi. She comes from a family of three. Being the last born, accessing education was a big challenge as her family had depleted their meagre resources in an effort to support her older siblings. This situation meant that her career aspirations to work with a reputable international consulting firm as an auditor was just but a dream.

The support she has had from the Co-operative Bank Foundation has given her the hope she has always sought in pursuing her career as she is now working for an international organization. The foundation not only supported her through secondary school but also through university education. Having discovered the value of giving, she would like to make the world a better place by helping a child access education.

Growth in agriculture… is there anything cool for the youth? 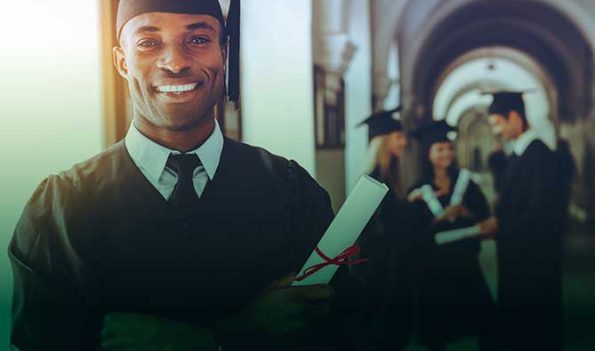